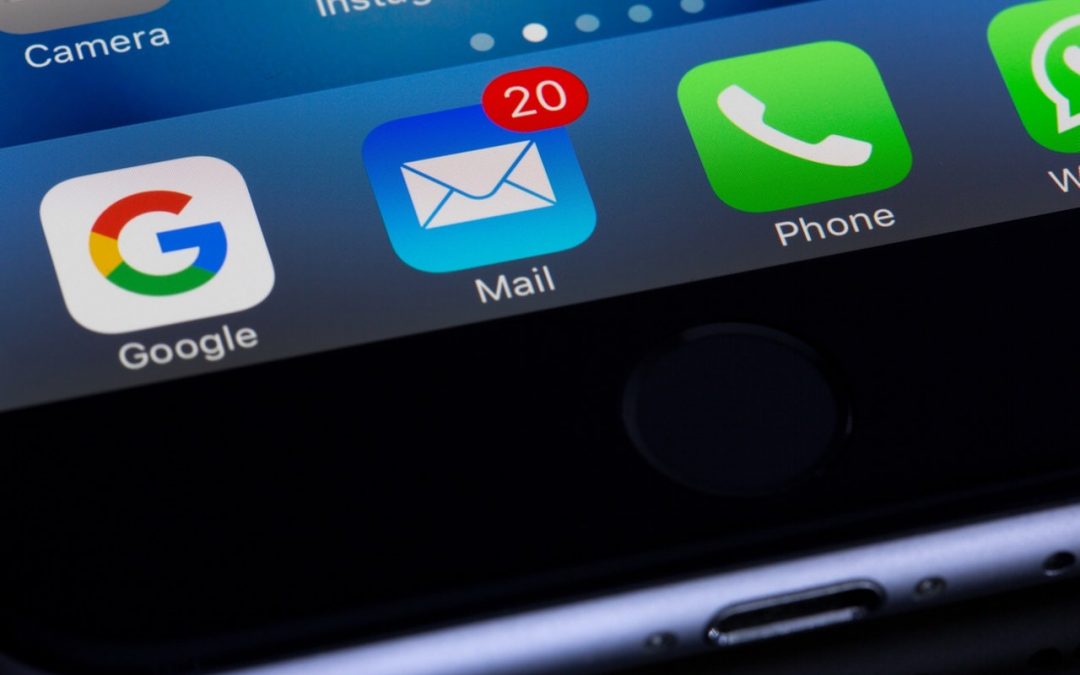 In iOS 13, in what can only have been a prank gone wrong, Apple simplified the message toolbar in Mail, putting the Delete button where the Reply button had been in iOS 12 and leaving a lot of blank space in the toolbar. As millions of users accidentally deleted messages instead of replying, hilarity ensued. (Not really.) In iOS 13.4, Apple has seemingly acknowledged the error of its ways, returning to a four-button toolbar similar to iOS 12’s five-button toolbar and moving the Delete button to the far left of the toolbar where it will be much harder to tap by accident. Upgrade to iOS 13.4 to take advantage of this change.