Picking the Best Mac for a College-Bound Student 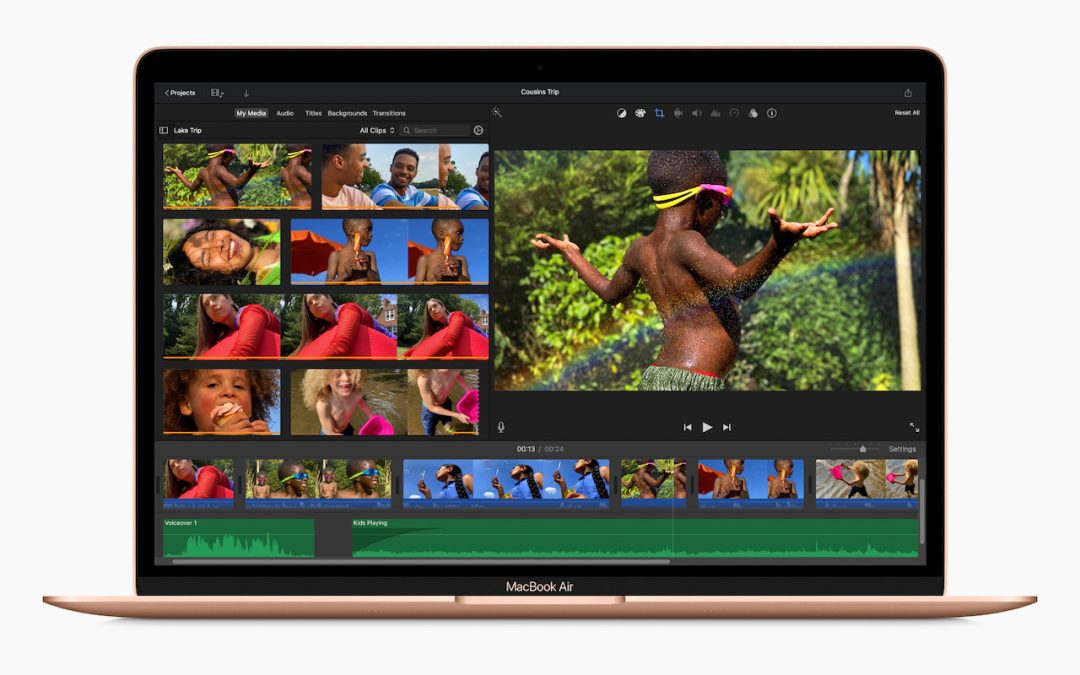 Do you have a child heading off to college soon? As you’re undoubtedly aware from high school, a computer is essential for a college student. If you haven’t been paying close attention to Apple’s Mac lineup, you might wonder which model makes the most sense.

First, don’t buy anything without first checking with the college. Many college departments have specific requirements based on the software that students have to use in their classes. Generally, these revolve around processor type, amount of RAM, and storage space. Luckily, current Macs should meet the requirements.

Colleges often specify—and students usually prefer—laptops instead of desktop machines. Although the iMac is an excellent machine with a gorgeous screen, it’s too big and unwieldy for the transient lifestyle of the typical college student. The same is true of a Mac mini and external display. A laptop is much easier to pack during moves, and it can travel to class every day. A student who’s accustomed to taking notes on an iPad with a Smart Keyboard and Apple Pencil might be able to use that along with a desktop Mac, but most people should focus on Apple’s laptops.

In the past, it was harder to decide which model was best for a given student, but with Apple’s move to the M1 chip, which significantly outperforms the Intel processors used in previous models, the decision is easier. We see three primary scenarios:

Regardless of which laptop you decide on, you’ll have to pick a processor, an amount of RAM, and storage capacity:

To our thinking, the most obvious choice for a Mac that’s likely to last for four years of college would be the M1-based MacBook Air with the 8-core GPU, 16 GB of RAM, and 512 GB of storage. Be sure to budget for AppleCare+, too; it’s almost guaranteed that some mishap will befall a student laptop, and AppleCare+ covers up to two incidents of accidental damage every year.

You’ll need to have some conversations with your child to find out what they think they’ll need—and be sure to double-check that against the college’s recommendations—but if you have any questions after that, don’t hesitate to contact us.