Don’t Cook Your Digital Devices in the Summer Heat 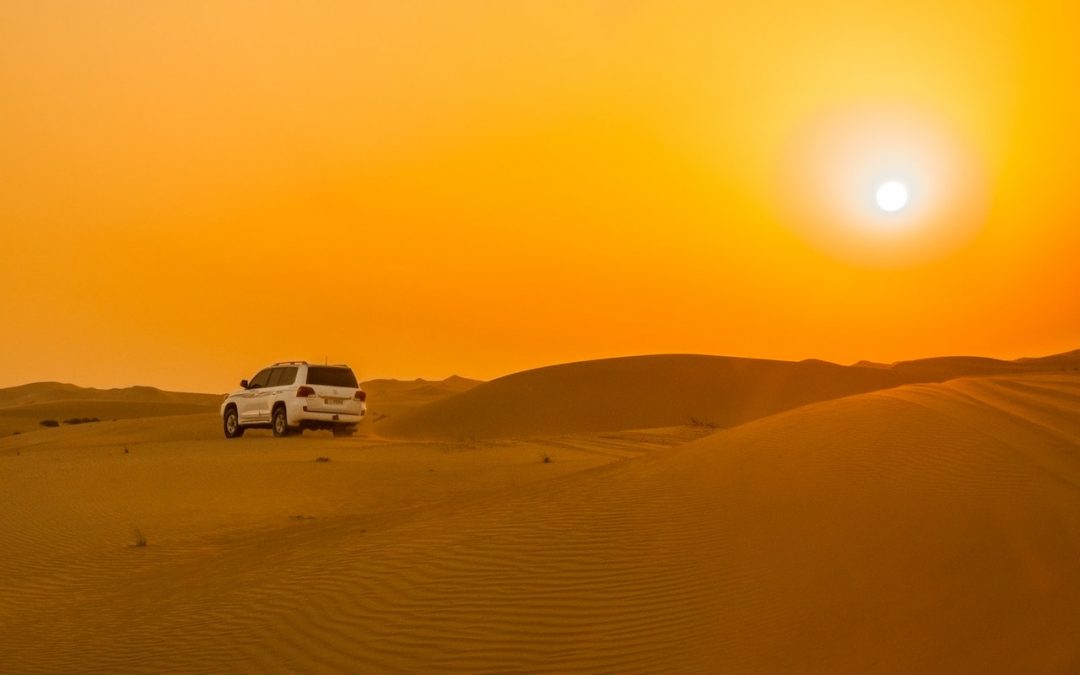 As climate change continues to wreak havoc on our weather, many areas are seeing record temperatures this summer—Seattle just recorded its hottest days ever. You may be able to trade your business suit for shorts or skirts to stay more comfortable, but your electronic gear can’t do the same. Keeping your tech cool is about more than comfort—as temperatures rise, performance can suffer, charging may get slower or stop, various components might be disabled, and devices can become unreliable.

How Hot Is Too Hot?

You might be surprised by how low the recommended operating temperatures for Apple devices are—whether you’re talking about an iPhone 12 or an M1-based MacBook Pro, the company recommends keeping them under 95° F (35° C).

Such temperatures happen regularly throughout the summer. Even in cooler climes, the temperature in a parked car in the sunshine can easily hit 130º F (54º C) in an hour and rise higher as time passes. And no, opening the windows a few inches won’t make much difference. You know you shouldn’t leave a kid or dog in a parked car for that reason, and now you can see that leaving your iPhone in the car during an afternoon at the beach might be problematic as well. Apple says its products shouldn’t even be stored—turned off—at temperatures over 113º F (45º C).

It’s not just cars you have to think about. Temperatures in homes and offices without air conditioning can also rise higher than electronics would prefer, and that’s especially true for computers that stay on most of the time and aren’t located in well-ventilated areas.

First off, remember that all electronic devices produce their own heat on top of the ambient heat in the environment, so the temperature inside a device can be much, much hotter than outside. The CPU in an iMac can hit 212º F (100º C) under heavy loads.

Temperatures that exceed component design specs can have the following detrimental effects:

Some heat-related problems are temporary, so when the device or component cools down, it will resume working correctly. But others are irreversible and worth avoiding.

When a Mac gets too hot, it will spin up its fans in an attempt to keep its internal components cool. (The M1-based MacBook Air doesn’t have a fan, so it won’t be able to provide the same level of advance warning.) If your Mac’s fans ever run at full tilt for more than a few minutes, first quit apps you aren’t using, particularly those that might be CPU-intensive, thus creating a lot of heat. If that doesn’t make a difference, restart it to ensure the problem isn’t some rogue process. If the fans come back on at full speed quickly, shut it down and let it cool off for a bit. In the worst case, an overheated Mac may start acting unpredictably or crash.

iOS devices don’t have fans, so they employ other coping mechanisms. If your iPhone or iPad gets too hot, the device will alert you. 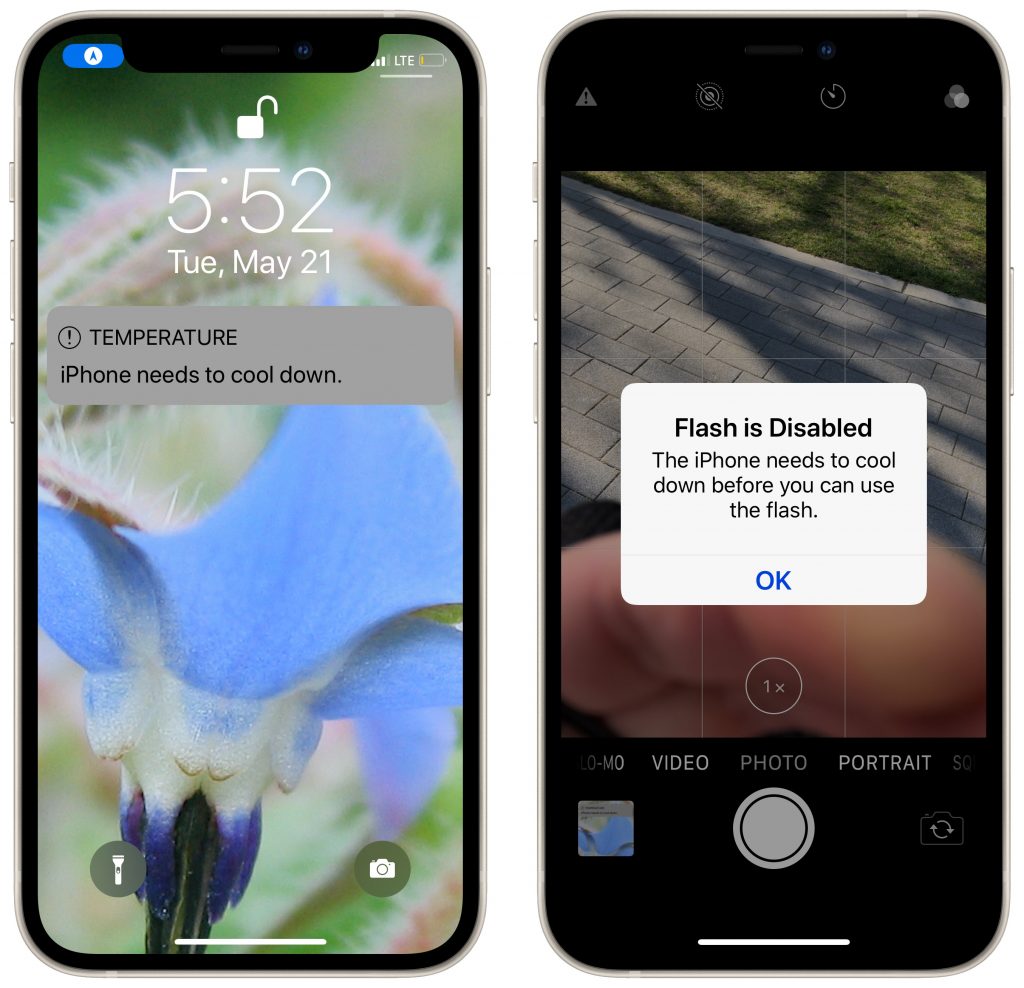 Apple says you might notice some of the following behaviors with an overheating iPhone or iPad:

If you’re using Maps on an overheating iPhone for GPS navigation in the car, it may show a “Temperature: iPhone needs to cool down.” screen instead of the map. You’ll still get audible turn-by-turn directions, and the screen will wake up to guide you through turns,

How to Keep Your Tech Cool

Luckily, the temperatures that cause problems for Apple hardware aren’t terribly comfortable for people either, so if you’re way too hot, that’s a good sign your gear is as well.